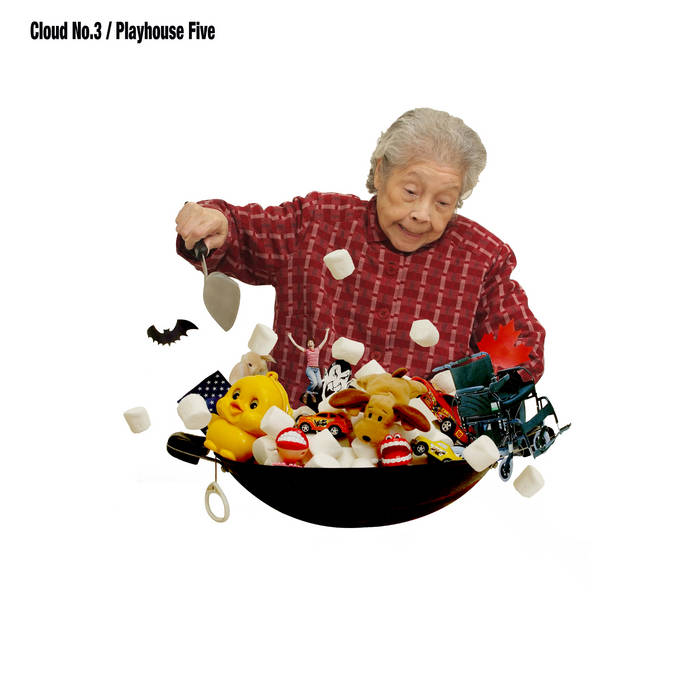 Cloud No. 3 is a Canadian-American indie rock/folk/electronic duo consisting of cousins Tay and SK Chow. Their first album was composed and recorded in two frantic sessions in Canada and California. Raw, lo-fi and eclectic - the albums has moments of unbridled enthusiasm ("Jump"), quiet nostalgia ("Sankyo") and dark humor ("Queen of Horror"). Oh, and that's their grandmother on the cover.

Originally released in 2009, this album was re-issued on Bandcamp in 2014.

Written and performed by Cloud No. 3.