Vladimir and the Curiosity Shoppe 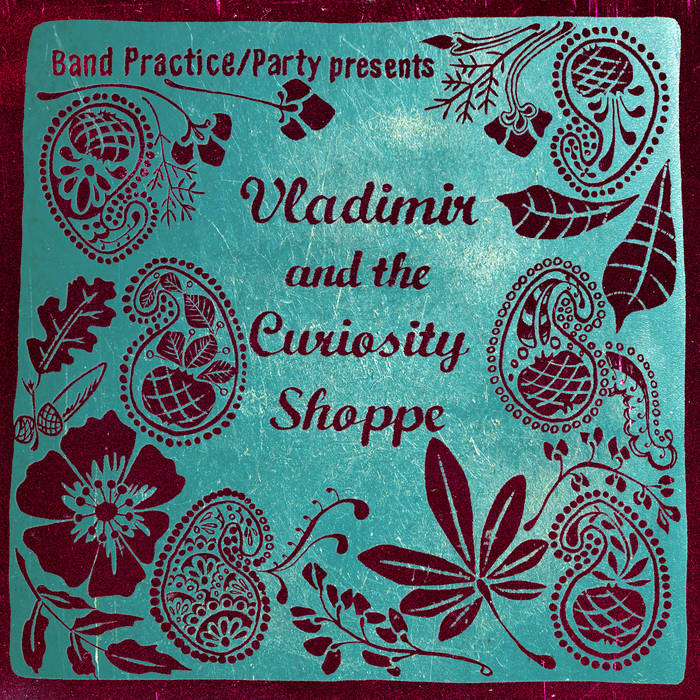 Band Practice/Party is a shabby and chic acoustic rock band from Oakland with a predilection for playing in the out of doors: accordion, banjos, bicycle bells, guitars, mandolins, recorder, shaker eggs, sleigh bells, trumpets, ukuleles, violin, &c. Vladimir and the Curiosity Shoppe is a collection of our original songs.

Originally released in 2009, this album was re-issued on Bandcamp in 2017.