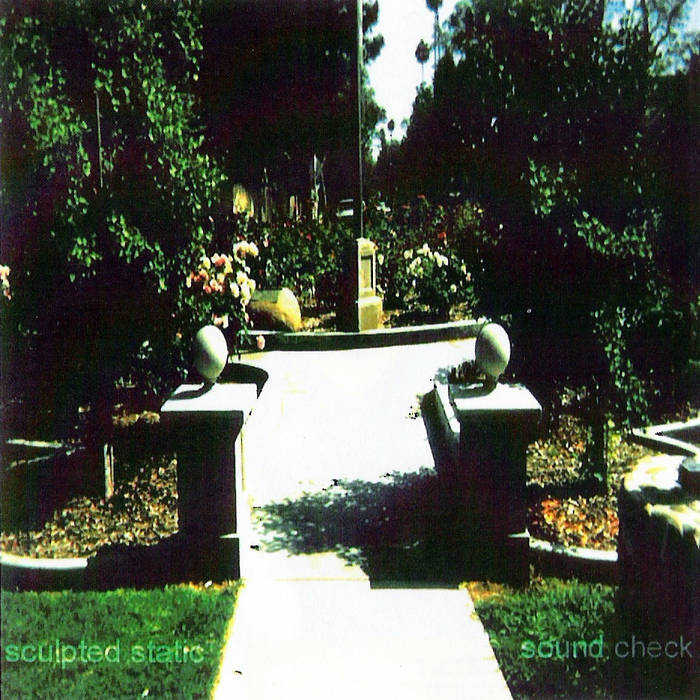 Back in 2002, the future members of the Tonics had only been playing together for a year. They had little experience, no rules and no idea what they were setting out to do, which is why Sound Check is such a fascinating listen. Sculpted Static arranged their songs with an exuberance that they have never quite replicated since then - Steven experimented with harpsichord, woodwinds, epic song structures ("UFO"/"Marbles"), while Andy and Mark seemingly went through every setting on their guitar effects unit. They took on modern rock ("Mad Men"), psychedelic rock ("Telegraph Avenue"), pop ("Narc"), and everything in between. Their lyrics were nonsensical ("Maritime Blues"), political ("Marbles") and satirical ("Narc") - themes they would rarely revisit as they matured as artists.