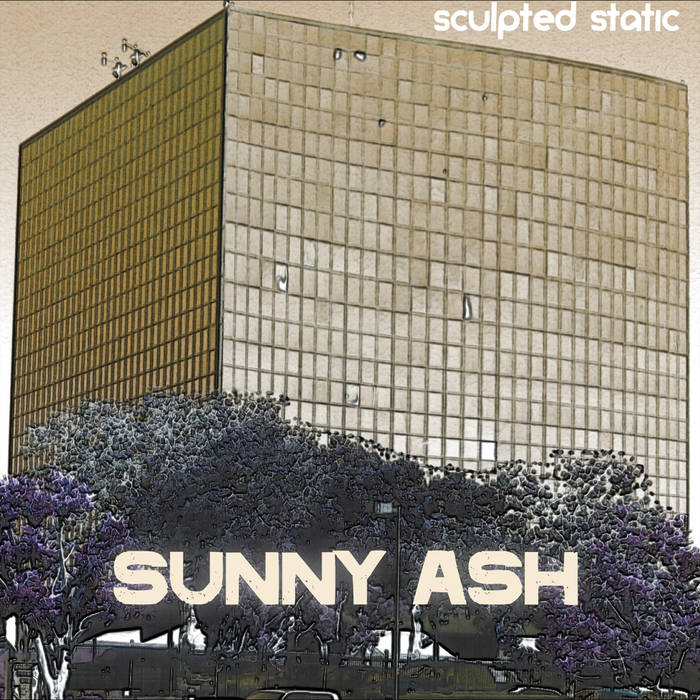 Sunny Ash, released only a year after Sound Check, represents a major step in the band's songwriting and production abilities. The psych/prog experiments have given way to a new focus on concise, accessible pop songs, such as "Distance" and "Not Enough." Even the overtly Floyd-inspired song "Neanderthal," with all its spacey guitars and sound effects, still follows a standard verse/chorus song structure. Lyrics have also become more poetic and reflective - "Lucy" tells of a lost friendship, "Follow The" talks of a journey, "Apart" explores themes of expectations and separation. The album ends with "Refrain," clearly a nod to Radiohead, a key influence of the band at the time.

The 2012 re-release includes non-album tracks "Save the Day," "Sad," and "Portrait," originally released shortly after Sunny Ash in 2004.